The COVID-19 Delta Variant: What You Should Know 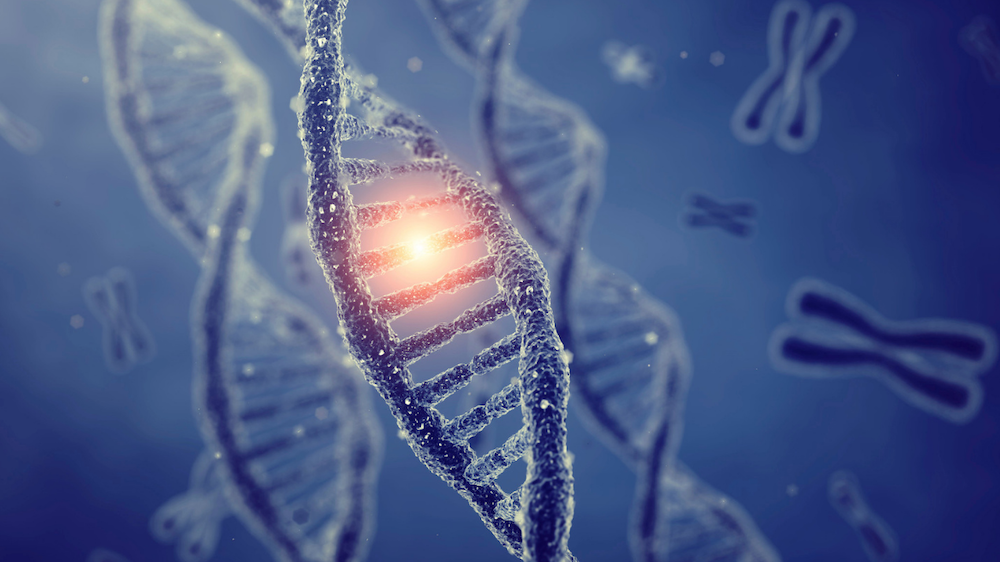 In previous posts, we’ve covered the importance of COVID-19 testing for helping to contain the impact of both new disease variants and breakthrough cases for vaccinated individuals. With the global rise of variant B.1.617.2, otherwise known as the delta variant, these concerns are becoming very real indeed. While it’s not time for panic, this is the perfect time to get informed about the delta variant and the risks it poses.

Here’s what you need to know:

The earliest form of B.1.617 was identified in Maharashtra, India in October, and its current form was discovered two months later in December, and was quickly classified as a “variant of concern” by the U.N. The delta variant differs from prior variants in at least two key ways: first, it reproduces much faster when infecting a host, and second, it contains two significant mutations to its spike proteins that meaningfully lower immunoglobulin G antibodies’ ability to neutralize the virus. Together, these characteristics make the delta variant highly infectious even among populations with some level of COVID-19 antibodies.

In addition to being more contagious, the delta variant is also associated with certain severe, atypical symptoms. Chief among these are severe gastrointestinal distress and micro thrombi -- small blood clots -- that have the potential to lead to gangrene or tissue death. Alarmingly, these blood clots are appearing in patients across all age groups, and even in those without prior history of coagulation problems. Additional delta variant symptoms could include hearing loss, swelling around the neck, and severe tonsillitis. Early data from the UK suggests that these and other symptoms make the delta variant COVID-19 patients roughly 2.61 times more likely to require hospitalization within 14 days of infection.

After its discovery late last year, the delta variant became the driving force behind India’s severe COVID-19 surge over the last few months. It didn’t stop there, however. As of early June, the delta variant has been found in at least 62 other countries, including much of southeast Asia, parts of Europe, and now the United States.

The Delta Variant and Vaccines

Given the delta variant’s readily transmissible nature and its increased immune resistance, it stands to reason that vaccines are less effective at preventing infection. Preliminary findings from a study by India’s CSIR-Institute of Genomics and Integrative Biology and National Centre of Disease Control suggest that the delta variant is responsible for 76% of breakthrough infections for vaccinated individuals (though breakthrough infections still generally remain rare).

The risk of infection is also increased for people who have received only the first dose of a two-dose vaccine protocol. Where a single dose of the Pfizer/BioNTech vaccine is roughly 50% effective against COVID-19’s alpha variant, that effectiveness drops to 33% in the case of the delta variant. That being the case, the rise of the delta variant makes partial vaccination a much less compelling milestone than it once was; moving forward, it’s critical to further emphasize the significance of a given region’s fully vaccinated population.

The delta variant poses serious threats, and it’s spreading rapidly, but we still have the tools necessary to fight back. Vaccinations, however imperfect, help, as do the common sense precautions we’ve adopted throughout the pandemic.

As always, information is the most important weapon in the fight against COVID-19. Where is the delta variant spreading, and how fast? How effective are our vaccines, truly? Do we need to enact additional measures to protect people? The answers to these questions come from rapid, accurate, and accessible testing, which is our area of expertise at Wellstand. If you want to know more about how we can help you protect your employees and customers, contact us today. 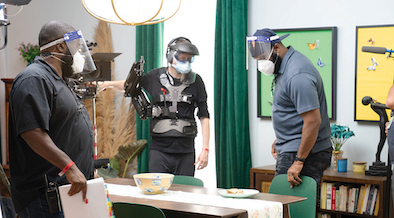 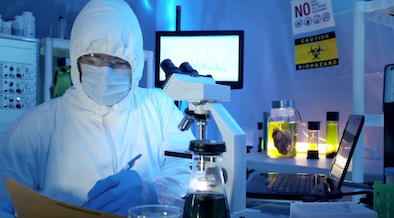 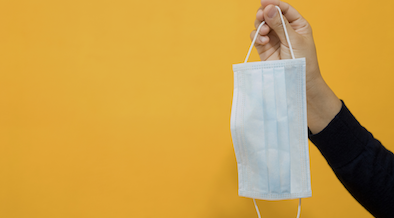